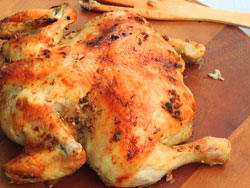 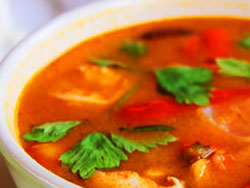 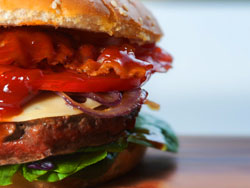 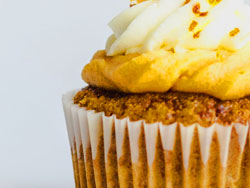 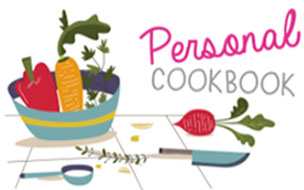 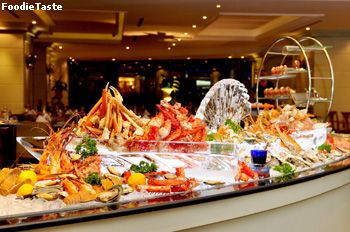 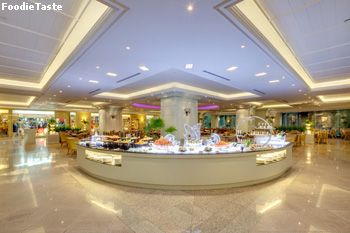 In celebrate the first anniversary since its 7 Million Baht Refurbishment, Parkview Restaurant, The Imperial Queen’ s Park Hotel in conjunction with Goodserve Co., Ltd . is pleased to present another not-to-miss dining experience ! At Baht 1,100 net/person!

Since re-opening, Parkview Restaurant has welcomed over 60,000 very satisfied guests to experience the exciting new buffet fare now available. To celebrate the 12 months of achievement, the Parkview Team are very happy to share a very special buffet promotion for 5 days of celebrations.

The usual buffet price will be reduced to 1,100 net per person and the food presentations will be further upgraded to include some of the finest products from Spain including Spanish potato tortilla, Gazpacho shooter, Black ink rice with baby clams, Salsichon Iberico (Mildly-spicy cured sausage), Chorizo Iberico (Smoked paprika and spice sausage) and also partnered with fine Spanish wines such as Valdelosfrailes Tinto Joven and Valdelosfrailes Blanco Rueda. This will also be complemented by various Spanish cheeses including Tierno Chesse, Tetilla Cheese, Murcia Al Vino Chesse and Manchego Senicurado Chesse 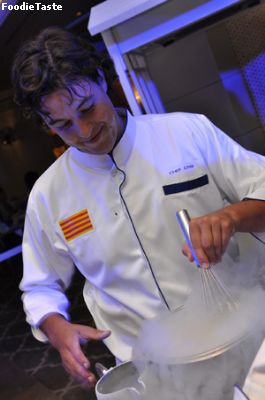 As this is such a special occasion, Parkview Restaurant has joined with Goodserve Co.Ltd to present only the best cuisine and wines. Further to this, Parkview celebrates the return of Chef Jordi Bernus who will be preparing traditional Spanish cuisines as well as a demonstration of molecular gastronomy derived from his former employment at elBulli Restaurant which was repeatedly voted as the Best Restaurant in the World!

All of these celebration foods and wines will be combined with Parkview’s gourmet buffet dinner featuring our tasty international favorites with tantalizing fresh seafood – Alaskan King Crab, Lobster, Oysters, New Zealand Mussels plus our sizzling BBQ of succulent imported and selected local meats grilled to perfection.

Located on the Lobby level, Parkview Restaurant is able to accommodate up to 400 seats offering an international cuisine at its best, served besides the very beautiful Benjasiri Park. 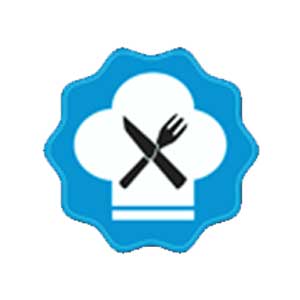 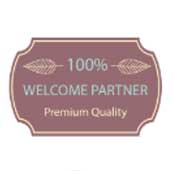 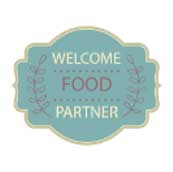 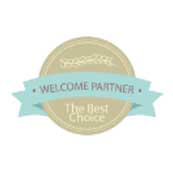 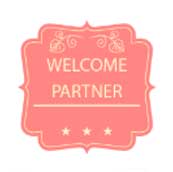 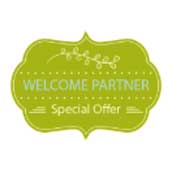 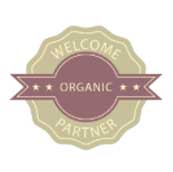 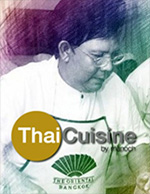 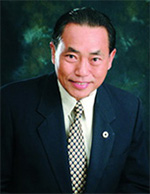 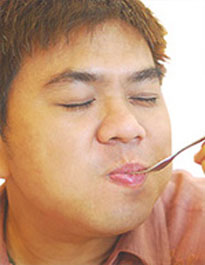 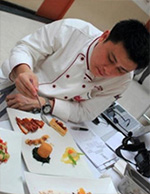